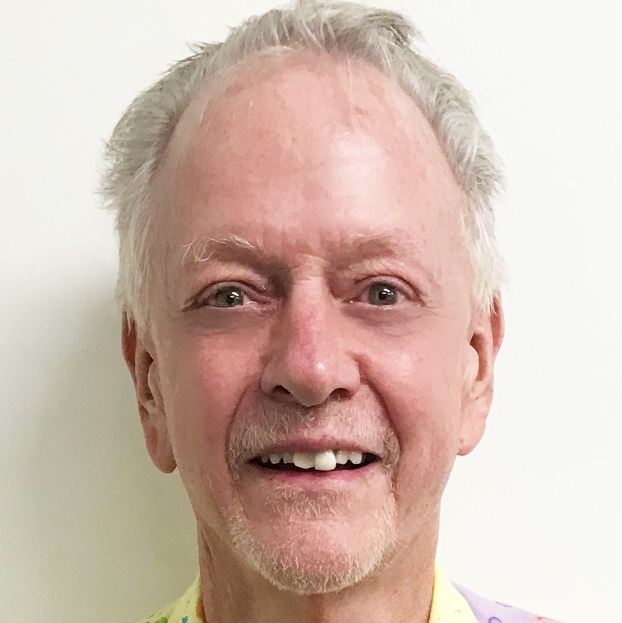 Dr. Frank Renz began his professional career as a state psychologist in Pennsylvania after college and the military. He began work in Higher Education at community colleges as a counselor and part-time instructor at Amarillo College in Texas. After obtaining his PHD, he continued his community college work at San Juan College in Farmington, New Mexico, initially as the college’s first full-time Director of Research, Planning and Development and subsequently as Associate Dean of Career and Technical programs, and then as Academic Dean of UNM-Valencia Campus.

Renz left his campus-based community college work to become the first Executive Director of the New Mexico Association of Community Colleges where he advocated for funding and policy changes for the state’s community colleges and their students. He also was asked by the New Mexico Higher Education Department to lead reform efforts in adult basic education, developmental education and nursing education. He was also the go-to person in the state for community college issues and policy reform and helped New Mexico become one of the first states to be chosen for the new national Initiative for student success, Achieving the Dream (ATD) and the Ford Foundation Bridges to Opportunity Initiative. Upon early retirement, Renz was then recruited to become a Leadership Coach for ATD which he did for another 13 years.