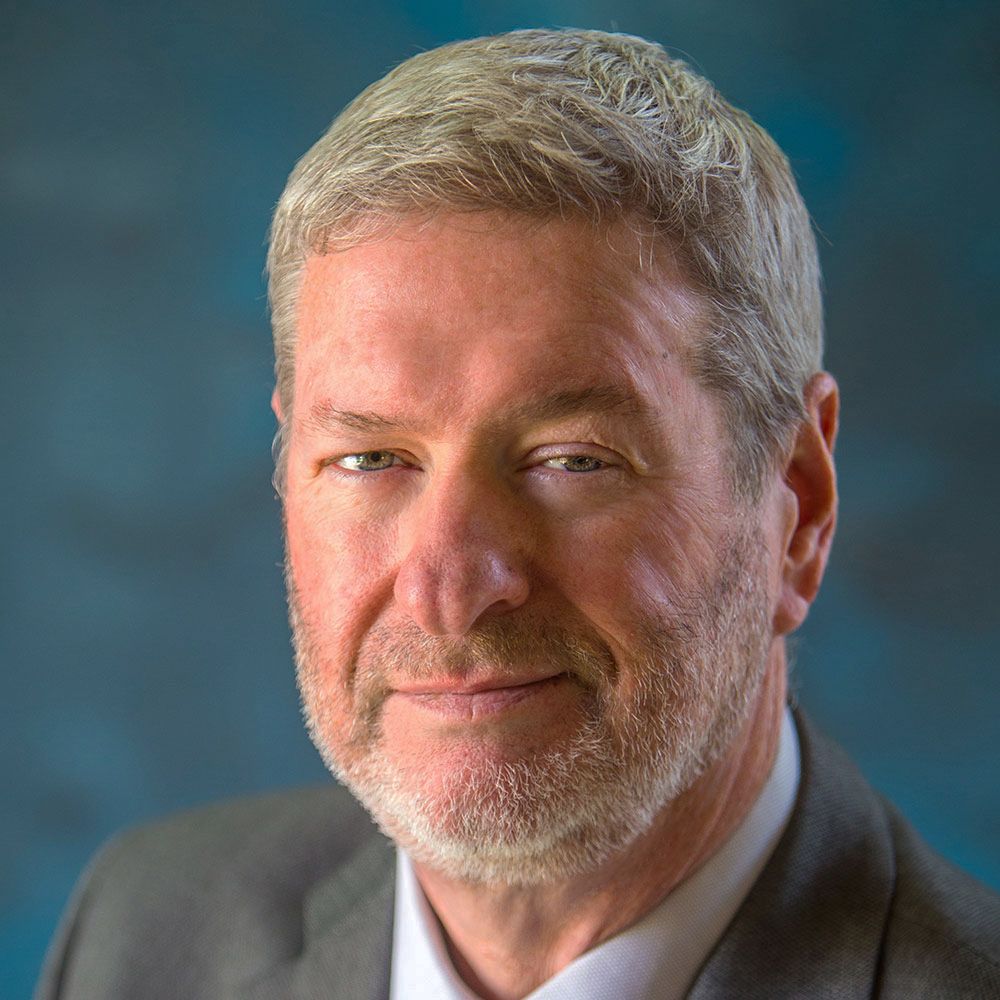 At Oxnard College, he served as Dean of Liberal Studies where he co-created the nationally renowned Latino Thought Makers Series; became Vice President of Academic Affairs; and served as Co-Chair of the Curriculum Committee of the Ventura County Leadership Academy, Chair of the Juvenile Justice and Delinquency Prevention Commission of Ventura County, and on the Board of Directors of Teatro de las Americas.

Over the years, Ken has been an innovator in transformational college work, including work with IEBC to support faculty and staff on using their data to be more effective.